This map shows the distribution of the main writing systems for official languages aroung the globe.

Hover the mouse cursor on the map to see the main writin system of each individual country. A click opens the glyphs of that script. Or you can hover on the alphabetic scripts and syllabaries on the right to show all the countries where this writing system is in use.

In addition to the main writing systems shown here, a whole range of other scripts are in use around the world, most notably Brahmi/Indic scripts. They have, however, not been included in this synopsis of the writing systems of the world, because they are only actively used in small geographic regions or by limited sets of writers, 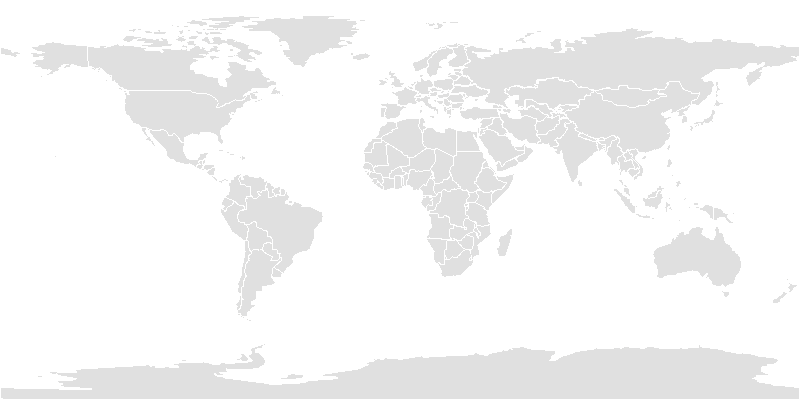